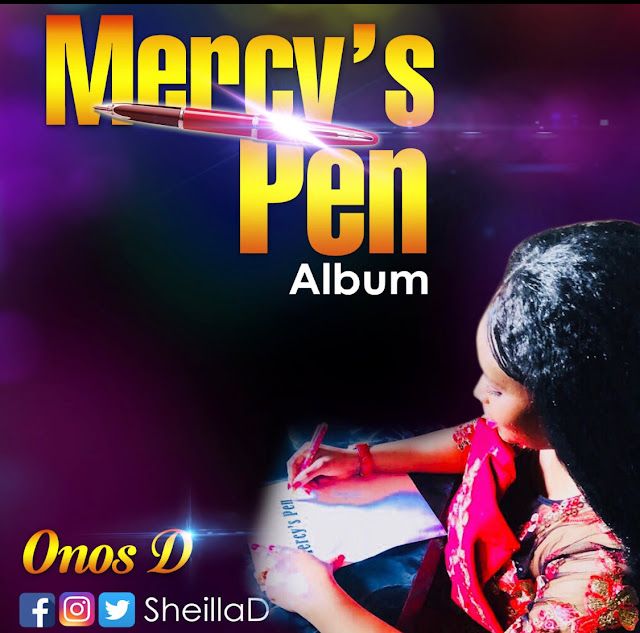 Onos D, is a gospel Singer, and a Songwriter. She has held the position of a lead vocal in various churches. The talented Singer launched her debut album titled Mercy’s Pen, sometime in July of 2018. The album is currently available on every digital platform and is making waves across the globe.

The music industry has witnessed several transformations and evolution in recent times with gospel artists becoming increasingly popular and accepted across the globe. This can be attributed to the ingenuity and creativity of artists that have ensured that they entertain their audience without compromising the quality of the message. One of such artists that have proven to know their potential, serving lovers of gospel music with entertaining and soul-searching music is Onos D. 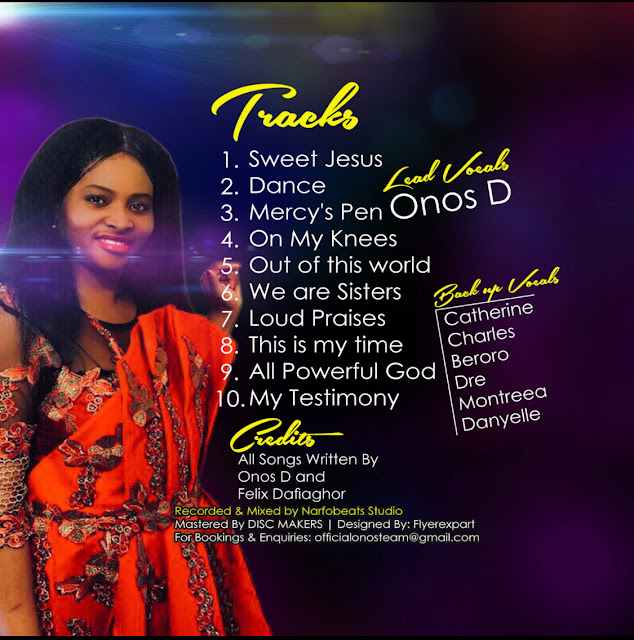 Onos D seem to have discovered her calling pretty early in life and was somewhat privilege to have gotten the support and push needed to start a successful singing career. She started singing from a very tender age in the children choir and then to the youth choir. She has also served as choir leader in various choirs as well as exhibiting her talent as a writer. She writes songs for different artists and other people.

At the age of 5 she was already representing her church in Concerts/Singing competitions with her solid vocals standing her out from others. The gospel artiste decided to take her music career to the next level, which led to the birth of Mercy’s Pen Album.
Onos D has grown to become one of the most sought-after acts in the industry. Her unique and melodious delivery has helped her growth in the industry in recent times.
Mercy’s Pen Album is in high demand across digital platforms, with a strong presence on iTunes and Amazon, and with reviews coming from esteemed listeners across the globe. Onos D already looks to be building her career on a strong foundation in a relatively short while.

Her singing and writing prowess has continuously stood out over the years, and the world can only expect more from her singing sensation. She can be followed on Instagram, Facebook & Twitter @ onosheilla.

iTunes
Email ThisBlogThis!Share to TwitterShare to FacebookShare to Pinterest